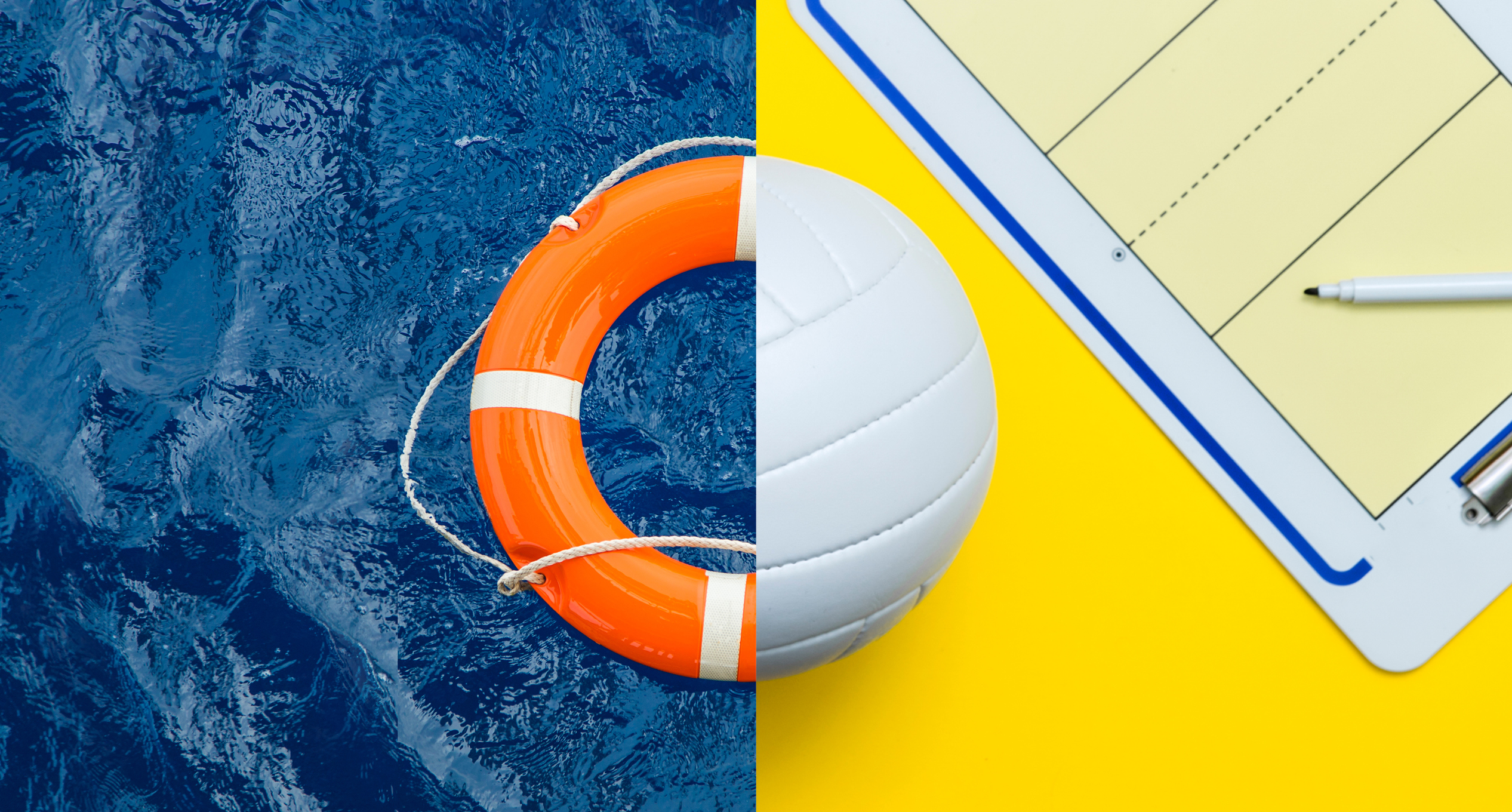 Trond Berger is the Head of Investment of Blommenholm Industrier since 2019. He is a Board member of Yara International ASA since 2018, where he serves as Vice Chair of the Board and Chair of the Audit Committee. He is also a Board member of Polaris Media ASA, a position he has held since 2013. Trond Berger was the Executive Vice President and Chief Financial Officer (CFO) of Schibsted ASA in the period 1999-2019. Following his appointment as Head of Investment of Blommenholm Industrier in 2019, he acts as an external consultant for Schibsted. Trond Berger’s previous positions include Investment Director at Stormbull (1998), Executive Vice President (CFO) of Nycomed ASA and Executive Vice President, Strategy and Business Development at Nycomed Amersham (1997-1998), and partner at Arthur Andersen (1981- 1992). He has also been a Board member of Arcus ASA (2016-2019) Trond Berger holds an MA in Economics from the BI Norwegian School of Management and is a State-Authorized Public Accountant. He is also a graduate of the Norwegian Armed Forces’ Officer Candidate School (1977).

Andrew Kvålseth is the Chief Investment Officer at Schibsted ASA since 2021. Andrew has over 20 years of leadership experience across a range of investment, digital, and commercial leadership roles. This includes extensive experience from leading VC investments, internal corporate ventures and corporate M&A teams. In addition to this he has significant commercial leadership experience from founding and growing an e-commerce company as CEO, to leading an online payments company, to his most recent prior role as Group Chief Commercial Officer in Ooredoo, a $10bn Telecom and Media company. Andrew holds an M.B.A. with distinction from the University of Oxford

Chris Davies is an investment manager at Baillie Gifford & Co. He joined the firm in 2012 and works as a co-manager on Baillie Gifford’s European strategies, including its flagship European Fund and the Baillie Gifford European Growth Trust. He is also a co-manager on the Baillie Gifford International Alpha strategy. He previously worked as an investment analyst, analysing stocks and making recommendations to portfolio managers. Mr Davis graduated with a first class BA (Hons) in Music from the University of Oxford in 2009 and went on to gain an MMus in Music Performance from the Royal Welsh School of Music and Drama in 2010 and an MSc in Music, Mind and Brain from Goldsmiths College, University of London in 2011.

Dr. Karin Schwab is an international business executive with over 20 years of experience across e-commerce, marketplaces, technology and digitalization. She has a strong track record in strategic leadership; execution; business centered legal advice; stakeholder alignment; process re-engineering and improvement; and large-scale transformation. Karin is Vice President and Deputy General Counsel for eBay’s global product and technology organizations, holding oversight for legal work related to eBay’s global websites as well as its payments and advertising businesses. Prior to that she served as executive for eBay in the Americas and Europe. She is also non-executive member of Valora’s Board of Directors (SWX: VALN) and serves on the International Advisory Board of ZHAW School of Management and Law, Zürich, Switzerland.
Karin is born and raised in the bilingual town of Fribourg, Switzerland, and is a Swiss and US citizen. Karin’s pedigreed academic background includes a Ph.D. in E-Commerce from the University of Zurich, Switzerland and a Master of Laws from the University of London, UK specializing in Computer and Communications Law. She is admitted to the bar in Switzerland and California, USA.

We use our own and third party cookies to measure traffic on our website and for technical, personalization and analytical purposes based on browsing data. To continue browsing the website you must accept or configure the cookies that will be applied to your navigation.For more information, you can review our Cookie Policy.

This website uses cookies to improve your experience while you navigate through the website. Out of these, the cookies that are categorized as necessary are stored on your browser as they are essential for the working of basic functionalities of the website. We also use third-party cookies that help us analyze and understand how you use this website. These cookies will be stored in your browser only with your consent. You also have the option to opt-out of these cookies. But opting out of some of these cookies may affect your browsing experience.
Necessary Always Enabled
Necessary cookies are absolutely essential for the website to function properly. These cookies ensure basic functionalities and security features of the website, anonymously.
Functional
Functional cookies help to perform certain functionalities like sharing the content of the website on social media platforms, collect feedbacks, and other third-party features.
Performance
Performance cookies are used to understand and analyze the key performance indexes of the website which helps in delivering a better user experience for the visitors.
Analytics
Analytical cookies are used to understand how visitors interact with the website. These cookies help provide information on metrics the number of visitors, bounce rate, traffic source, etc.
Advertisement
Advertisement cookies are used to provide visitors with relevant ads and marketing campaigns. These cookies track visitors across websites and collect information to provide customized ads.
Others
Other uncategorized cookies are those that are being analyzed and have not been classified into a category as yet.
SAVE & ACCEPT
Powered by